If there’s one ingredient that says “Moroccan cooking” it’s preserved lemons. They’re smaller than most lemons found in the U.S. and also sweeter. Traditionally preserved in salt and lemon juice, they are used in tagines, stews and other dishes after the lemons have had time to sit in a tightly sealed jar for several weeks. Once the jar is opened and lemons are ready to be used, the lemons can be cut open and used whole, although only the rind is typically used to add flavor in cooking. 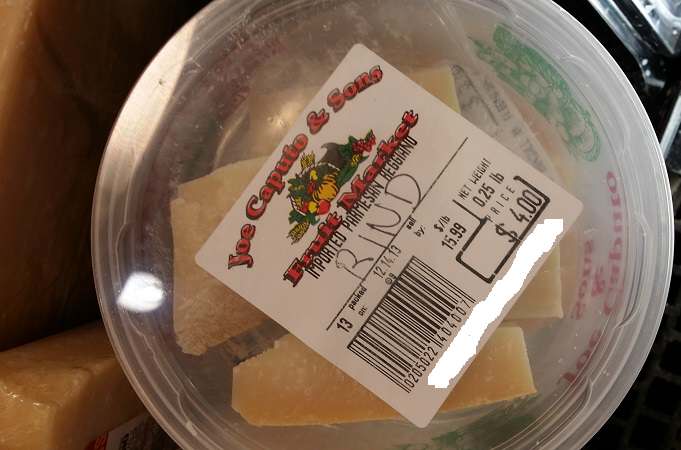 Cheese is probably my most favorite food, next to bread. I know, it’s more like an ingredient but I grew up on cheese and carbs,…