Because it’s a Sunnah to break one’s fast with dates (something that Prophet Muhammed, peace be upon him, used to do), almost all Muslims will follow suit out of love and respect for this tradition.

After breaking the fast with dates, it’s common in many cultures to have something fried, savory and salty, which is often very tasty but not always the healthiest way to enter the non-fasting period of the day.

So what’s the alternative? A fresh and tasty plate of fruits and nuts that you share with your loved ones. It’s that simple.

Here are a couple very simple ideas. Take note that you don’t have to put exactly what’s on this sample plate, but instead choose what’s local and seasonal to you.

Dates are high in magnesium and both dates and figs are high in fiber, which help your digestive system move food out, which is necessary after fasting because the body is mostly in survival mode when you’re not eating or drinking anything all day. Dates have more natural sugars then figs, but in the case of breaking your fast, this isn’t a bad thing because they help to raise your blood sugar levels safely after losing some natural sugars from a day of fasting.

Fruits like apricots and strawberries also contain fiber. Apricots are chock full of Vitamin C, and Vitamin A (from beta-carotene). They’re also rich in many plant antioxidants. Pick the when they’re the most golden color.

Strawberries aren’t just full of Vitamin C, but they also contain anti-inflammatory nutrients and antioxidants. Be sure to always pick organic strawberries, as they are one of the most heavily sprayed fruits on the market.

Nuts like walnuts are so satisfying because they’re crunchy texture helps us to feel a bit satiated until it’s time to eat after the prayer. They’re also considered brain food- don’t we all need that after a day of fasting? They’re a rich source of monounsaturated fat as well as Omega-3, which isn’t always easy to find. Don’t remove the sometimes bitter skin of the walnuts, as it’s now considered one of the healthiest parts of the nut and full of phenols.

* This information is not intended to be medical advice. 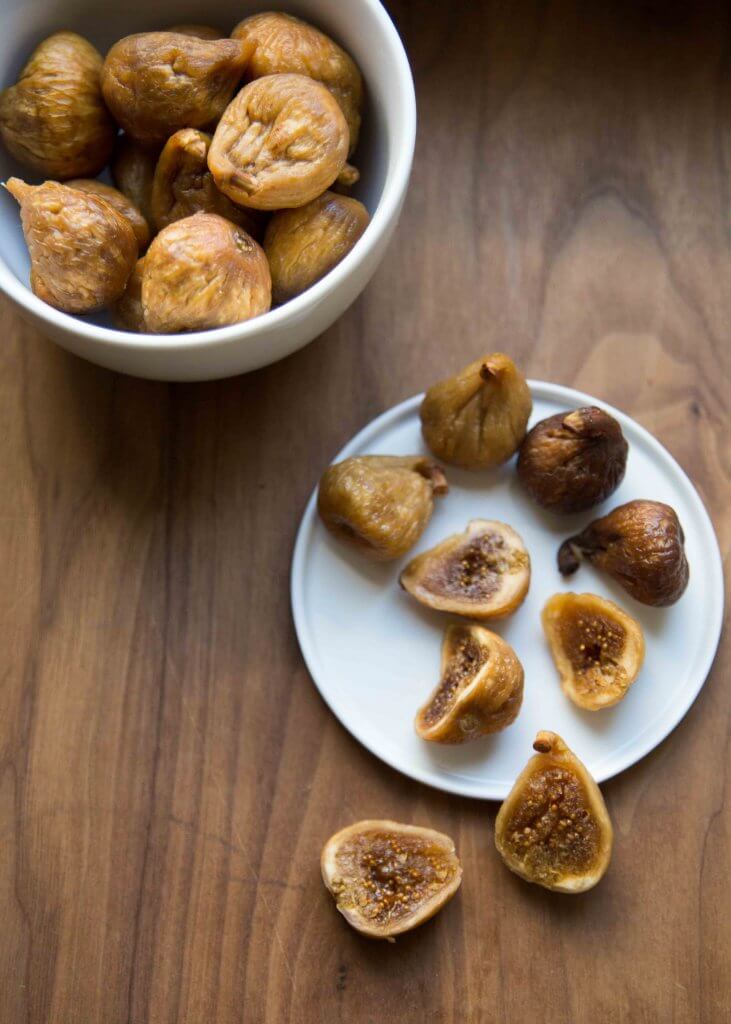