Annatto seeds come from the tree of the same name in tropical regions around the world, making it a staple in Puerto Rican cooking. The seeds are a gorgeous red and can be found in many Latin grocers. I’ve also found it in Filipino grocery stores, as well. Almost all the Mexican stores I’ve visited carry it. It’s not very expensive, either.

So, what is annatto used for?

Wow, so many uses in Puerto Rican cooking, and it’s great to experiment in other dishes, as well. You’ve probably heard of adobo, or that rub you can make to add a Latin twist to many meats. The seeds are ground up with other herbs and spices and perhaps some oil then rubbed into meats before roasting , adding some amazing flavor. It’s also used to make an adobo seco, or dried spice mixture and that usually contains salt, garlic powder, ground annatto and an oregano that is a bit sharper than the traditional Italian variety (I get this at Mexican grocery stores).

Another way to use it is to color the cooking oil used to make rice. This gives the rice a deep orange color, or a darker hue than it already is (if using white rice). So, for an inexpensive alternative to saffron, works nicely.

The process of making the annatto oil is quite delicate, so the following instructions are in order- but they’re quite simple. I probably don’t use as many annatto seeds as other cooks, but my method works for me. If you want to use more seeds, so be it. I think the oil portion of the cooking is much more crucial.

Use a small saucepan to gently warm olive oil. You don’t want the olive oil to burn before you start. Immediately add the annatto seeds (about 2 tablespoons per 1/2 cup olive oil).

Move the seeds around in the pan so they don’t burn but still work to color the oil.

Continue this for 2-3 minutes, or until you begin to see any of the seeds turn a very dark red. That means that the seeds are beginning to burn and you should start to remove all of them as soon as possible.

You can strain the oil or use a spoon to remove the seeds.

My abuelita had a special little pan just for this, but that’s because she colored her oil for so many dishes on a daily basis. I don’t really “taste” the flavored oil so much as I do smell the fragrance of the annatto, either. Of course you can still make the rice using plain olive oil, but this adds an amazing touch of authenticity to the plate.

Use this recipe to make authentic Puerto Rican Arroz on Gandules, or Rice with Pigeon Peas. 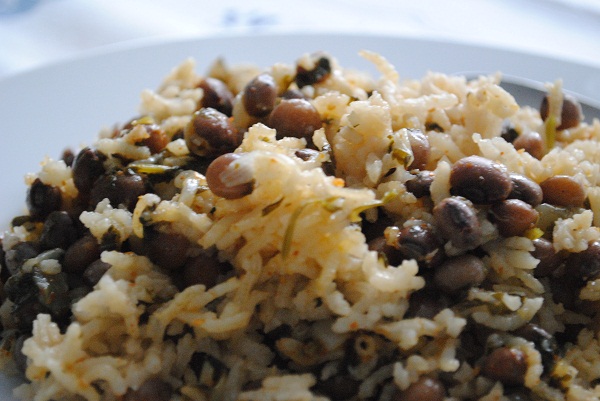 I grew up eating arroz con gandules, that quintessential rice dish that every Puerto Rican family has their own version of making. Most of the time it… 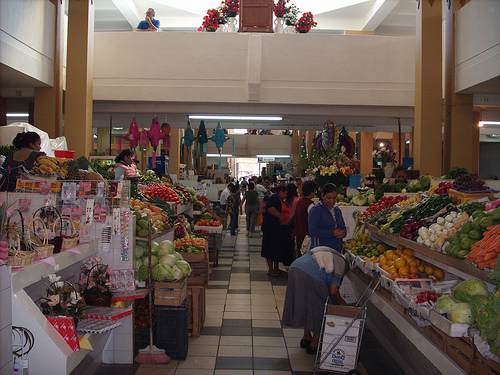 The word ‘escabeche’ comes from the Arabic word ‘sikiube’, which means ‘acid’, and is a method for light pickling. In Mexico, escabeches combine vinegar with… 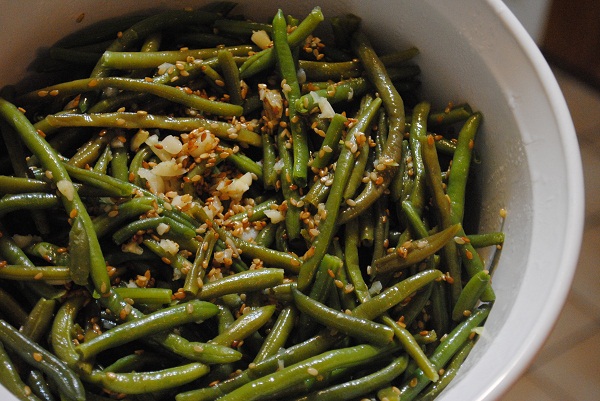 French green beans are one of my favorite side dishes. They’re light, go well with most foods and make me feel content that I’m getting… 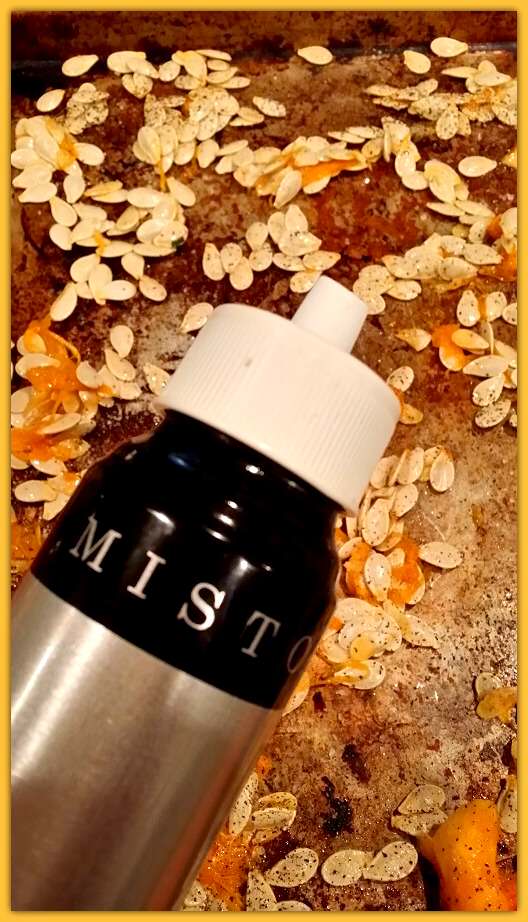 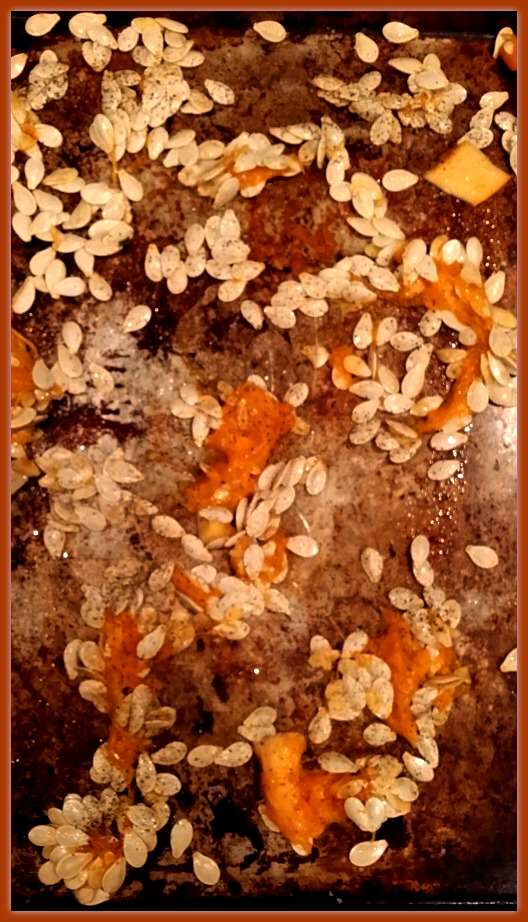 You know that messy clump of flesh that you pull out with the seeds of pumpkins and other squash? Why bother yourself trying to pull…

How to Eat Healthy, Halal & Organic While Traveling