This post is a continuation of my previous post about Sally Fallon and her work with the Weston A. Price Foundation, whose mission is to inform the public of some rather politically ‘incorrect’ dietary suggestions…

About Weston A. Price

Weston A. Price, a dentist who studied people living in more primitive societies on a diet that did not include what was popular in the western, more modernized diets of their regional counterparts, did extensive research to compare the two types of people. He traveled around the globe and discovered much of the same thing: modern diets full of sugar, processed foods and ‘low fat’ diets wreaked havoc on the body, including the teeth, facial structures and overall health and mood of every type of people he visited.

What is so fascinating about Sally Fallon’s book, Nourishing Traditions: The Cookbook that Challenges Correct Nutrition and the Diet Dictocrats, is that her message is so very fundamental and quite common sense to the people who have lived healthily on these ‘diets’, which were more of a lifestyle than any temporary diet. To modern society, however, it needs to be proven over and over again, which is quite telling about where we’re headed if we continue our current way of eating which includes processed foods, grains and other raw foods stripped of essential nutrients. We basically have to learn how to eat all over again—something our grandmothers already knew, but that we didn’t pay any attention to. Perhaps we need to pay more attention to this woman.

I got to meet Ms. Fallon at the recent Family Farmed Expo after a three-hour lecture she gave here in Chicago a couple of weeks ago.
(That interview follows a summary of the lecture here in this post)

During Ms. Fallon’s talk on Nourishing Traditional Diets: The Key to Vibrant Health, the room swelled with guests all tuning in silently to a serious education about traditional diets and why we need to get back to them. She often interjected with some humorous comments, which made people laugh, but overall everyone in the room was there because they knew how serious this issue of our current food system and diet really is.

During the lecture, a great deal of importance was given to some of these following habits:

• Cook and eat meat with bones
• Cook and eat broth made with the bones of animals
• Realize that saturated fats (fats from meat, especially organ meats like liver) are not evil; on the contrary, they are incredibly important to our diet
• Cod liver oil is essential to healthy brain development
• Eggs, especially the yolk, are an incredibly important part of our diet
• Raw milk should be recognized and consumed for the amazing health benefits it has, opposed to what is commonly sold in stores- pasteurized, homogenized milk which destroys valuable nutrients we need to be healthy. A connection was made between poor behavior in children, eased with the consumption of raw milk
• Consume raw cheeses (made from raw milk)
• Eat fermented foods (not the alcohol-producing kind). We’re talking pickled (LINK TO MY PICKLED PEPPERS) vegetables and chutneys here. Think kimchi and sauerkraut.
• Cook with butter, extra virgin coconut oil or animal fats
• Cut out chocolate (except when used in savory cooking- think mole)
• Cut out coffee
• Refrain from vegan diets because you won’t get the amount of nutrients needed
• Refrain from completely raw diets, though it’s good to have some raw foods at every meal; generally, vegetables should be cooked
• Beans are not a substitute for meat
• Many legumes and nuts are toxic, so they should be sprouted first (soaked for several days) before consuming
• Commercial cereals (even many organic ones) should be avoided due to the heat process they undergo- have rolled oats instead (soaked overnight to help aid in digestion)

I didn’t want to miss a single second of the lecture, which explained so much of what is in her book, backed up by an incredible amount of detailed slides with scientific information in a clear-to-understand format.

In my personal interview with her, Sally later told me that she is, after all a teacher. That part was evident because she made everything so easy to understand. My Interview with Sally Fallon

It goes without saying that I was incredibly excited to meet Sally Fallon in person, which I was able to do shortly after the lecture.

This highly intellectual woman is also incredibly humble. Her very personable efforts to answer my questions led me to be quite relaxed and have more of a conversation with her than a question/answer session.

In our conversation, I mentioned that although her book, Nourishing Traditions, was first published in 1996, it’s still so relevant today—and even more so. I asked if she felt that her work is more understood now, given the very popular foodie movement here in the United States and she responded that indeed, yes, she thought it was definitely more understood today.

I told her how impressed I was that the book had a sizeable amount of scientific explanation in it and wondered if she had a background in this area in order to write so much about it? She says that she didn’t have any significant background in science, but reminded me that she worked with co-author Mary Enig, Ph.D, and learned a lot from her.

One burning question I had for her was what would she say to the makers of genetically-modified foods or companies that support GM seeds? First, she explained that the people with a conscience have already left those companies, and to the others still there her message is clear: “Get out while you can.”

Because she covered so much about raw milk in her lecture, I wanted to know if she thought the tide would turn in the future to legalize the sale of raw milk. (It’s currently illegal). She replied that she sees perhaps in the next 20 years our government will have no choice but to allow it because there’s not argument against it. All the data has been presented (by Weston A. Price Foundation) and now the government is out of arguments to oppose it.

I wanted to know, “Is it too late for adult to begin drinking raw milk and eating fermented foods to restore health?” She replied that in fact, it wasn’t too late and that one could see a change in their health. The biggest difference she sees in older adults is that more aid in digestion is needed, which is why fermented foods and pre-soaked legumes and rolled oats are so beneficial.

I asked Sally what she thought about Michelle Obama’s Let’s Move Campaign and her reaction was less than thrilling. She wasn’t happy with it and instead said she was happier when Mrs. Obama talked about the family eating eggs at breakfast rather than touting the low-fat foods she is now. I understood Ms. Fallon instantly, but for those who might not, she is referring to the issue that low fat foods are not proven to be healthier for us; in fact they are hurting our health more than ever (see her book for a full, detail explanation).

On a less serious note, I mentioned my surprise at reading that she says we should avoid chocolate! Her response was basically that chocolate is not a nutrient-rich food and that many companies have put a lot of money to market supposed ‘health benefits’ of chocolate. However, she says eating chocolate in its more original form, for example in Mexican dishes like mole, then that’s pretty good.

At the end, she even offered suggestions for recipes, which I do plan on trying soon, insha’allah, and sharing with all of you. I want us all to get healthier and follow her advice (minus the pork and lard suggestions, of course). She highly recommends the Kidney Casserole recipe from her book. Maybe that’s the first one I’ll try…

Sally, if you read this—I’ve laid off the chocolate, but I’m having a heck of a time kicking the coffee habit. How else can I keep my 18-hour work schedule?

I guess a work-life balance is also in the plan for a healthy, traditional diet…

You can purchase Nourishing Traditions: The Cookbook that Challenges Correct Nutrition and the Diet Dictocrats from New Trends Publishing.

* (full disclosure– this book does advocate for the consumption of pork in the form of lard, which is not permissible in a halal diet. By mentioning this book, I am not advocating for the use of pork or lard in the diet, however, there are many other great suggestions in this book that can be taken into consideration and used).

*Update: I found it quite sad and incredibly timely that just the story of a French couple being charged with neglect of their baby has just come out . The mother was nursing the baby, however, that baby died from nutrition deficiency. This is something that Sally warned about with regards to veganism and I’d just like to know everyone else’s reactions to this tragedy. 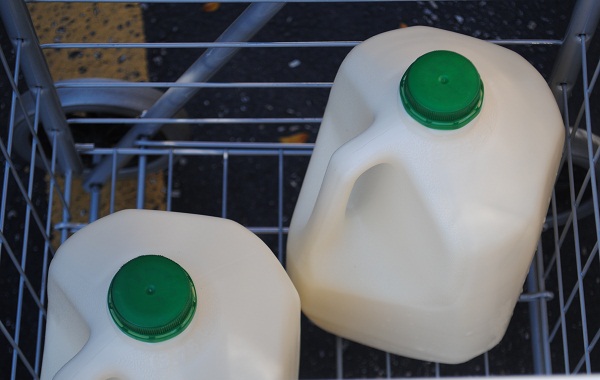 By now, most of my family, friends and fellow comrades on Facebook and Twitter know my stance on raw milk. In short, I fully support… 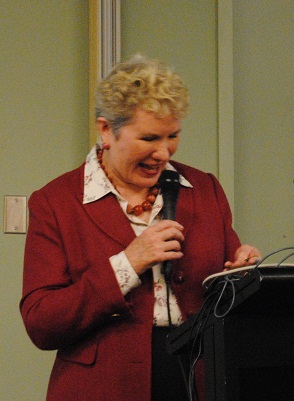 If you haven’t heard about the work of Sally Fallon Morell, President of the Weston A. Price Foundation, you’re about to meet someone extraordinary. She’s… 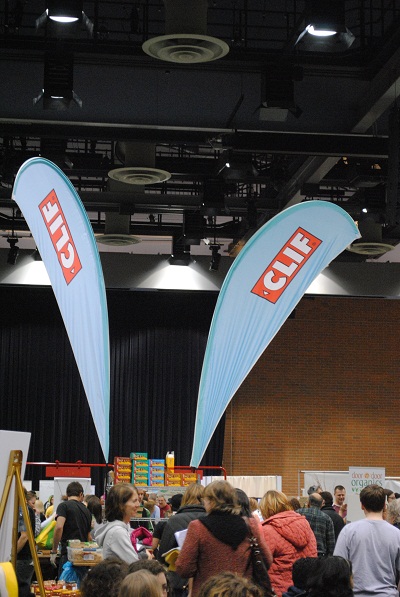 I have to admit, I’ve been really glued to the television and any news media outlet to catch updates on the situation in Japan.  It…