This myth surprised me the most because it couldn’t be further from the truth. When I heard that some people actually believe that eating halal involves Muslims putting magic spells over food, I thought it was absurd for anyone to think it could be true–and then realized they weren’t kidding. The first thing one learns as a Muslim is the shahadah (there is no god but Allah, the One God). Meats that are permissible to eat and then sacrificed as food for human consumption must never be dedicated to or sacrificed in the name of anyone other than God.

Magic spells and idol worship are prohibited in Islam and food that is dedicated in a name other than God’s name is also prohibited. And no, we don’t worship Prophet Muhammed (peace be upon him), nor do we dedicate our food to him. We simply revere him as the last prophet given to mankind and try to follow his example in the way he lived his life according to God’s commands.

Is this a myth you’ve heard before? What proof would you use to debunk it? 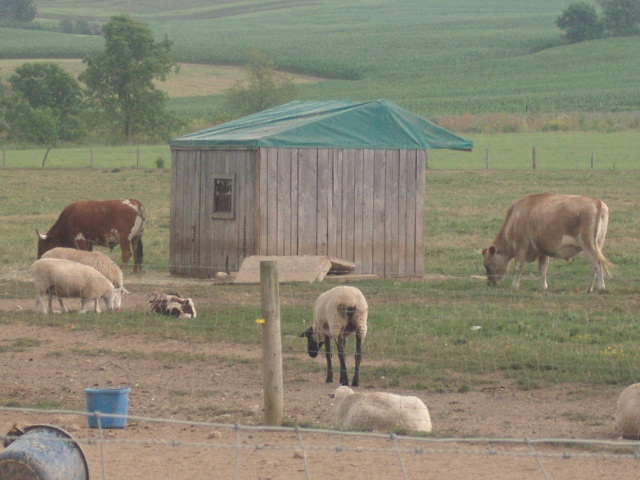