If you’ve never heard of yucca before, you heard about it here first! Also known as cassava or manioc, yucca is a tuberous, hardy and starchy root found in tropical climes such as Africa, Southeast Asia, southern China and the Caribbean, but also known to be a staple food consumed by the Native Americans and pre-Columbian people hundreds of years ago. You may be most familiar with the flour- also known as tapioca, which is made from its roots.

It’s also good for you- its high in calcium, phosphorus and vitamin C.

I usually make yucca mashed like potatoes with only the addition of  butter and salt. It has such a creamy flavor, you might even prefer it over mashed potatoes like I do.  I recently decided to make fried yucca, a decision I was happy about. It was so delicious and even satiated that craving for french fries! Enjoy as a side dish to fish, meat or as a stand-alone snack. 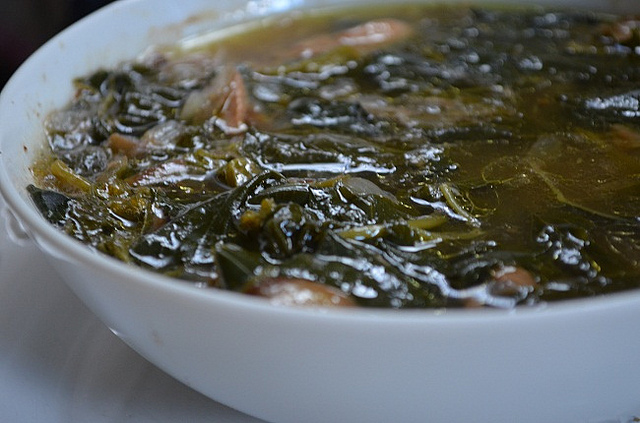 It’s a wonder I haven’t posted this recipe earlier. I’ve been making it for many years and it’s considered on of our favorite healthy go-to…