I get this question so often and find myself answering the same thing over and over so I finally realized it was time to share with so many of you who are wondering “how in the world can I go to culinary school when everything in the classes touches, contains or deals with pork or alcohol in some way, shape or form?”.  Well, you don’t have to give up your dreams to study culinary arts- follow a few simple steps laid out in this video and I think you’ll be well on your way to navigating any culinary school and perhaps helping your institution and chef teachers better understand halal cooking and baking along the way, too.

I hope you enjoy the video. Please share your comments below. 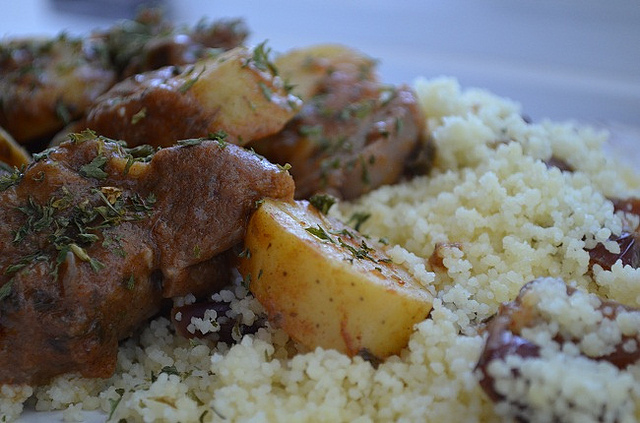 Have you ever tried goat meat?  If you’ve seen them in real life, they’re not as meaty as those furry and cuddly lambs we all… 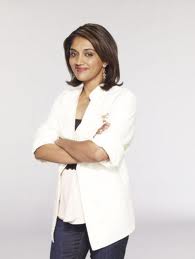 It isn’t every day that you get to ‘meet’ a pastry chef like Malika Ameen. If you don’t know her already, here’s a great chance…