This week I’ve been testing recipes for good old-fashioned (halal) southern food. It’s a fun and tasty job, but not always so easy. This cake, for example, was almost eaten up entirely before a single photo was taken! 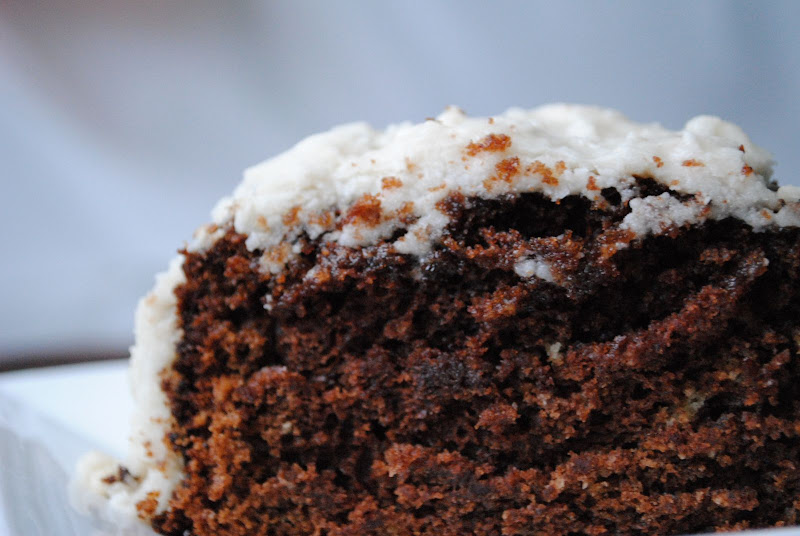 I devoured the cookbook, Screen Doors and Sweet Tea, by Martha Hall Foose. She writes a loving memoir of southern cooking and recipes- you’ll want to try every single one and make them your own. Brown Velvet Cake is the result of my craving for Red Velvet cake without the red coloring.  I always wanted to make it without the use of red food coloring, which is typically how it’s found on supermarket shelves in a box and the only way I’ve ever eaten it growing up.

I used Mexican chocolate, typically used for hot chocolate, or atole, instead of her recommendation for bittersweet chocolate. The only difference really is that Mexican chocolate has a bit of a kick to it due to the addition of cinnamon. I used El Popular brand chocolate, which also has almonds in it. I think it was this chocolate that made the cake look more like brown velvet than red velvet, hence my nickname for it.

One other change I made was to make my own corn syrup.  I did this for several reasons. For those of you who are frequent readers of this blog, you may know that I am particularly averse to high-fructose corn syrup  and genetically-modified foods, one of which is typically corn and corn-based products. The ‘corn syrup’ in this recipe is actually a simple sugar syrup, but works just as well to make a delicious frosting that fits well with this traditional, all-American, super-moist cake. 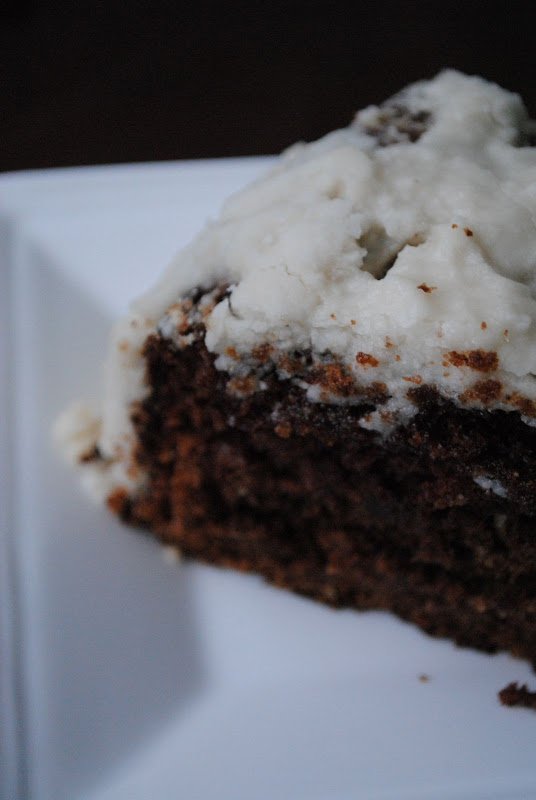 Start with the highest quality ingredients you can afford to get the best results possible. You won’t regret that. 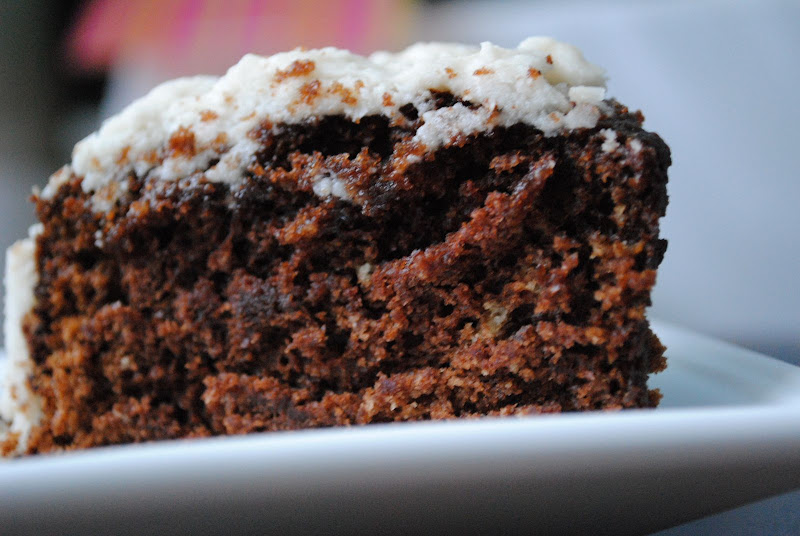 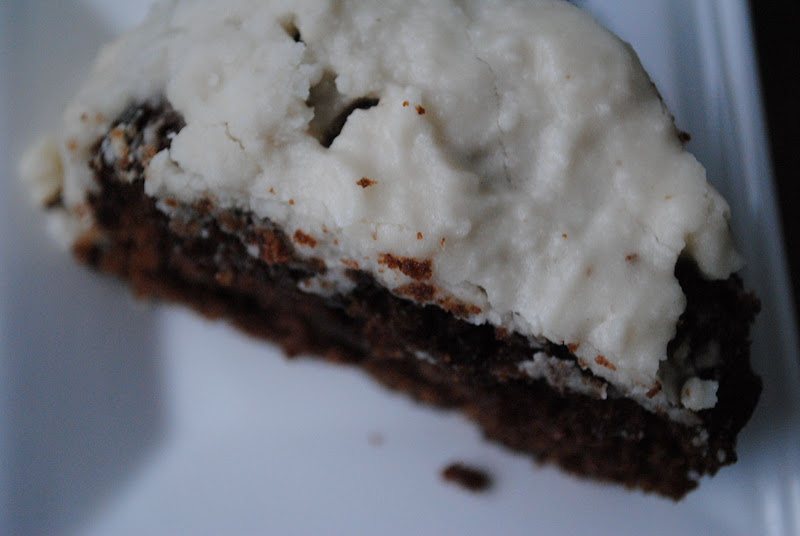 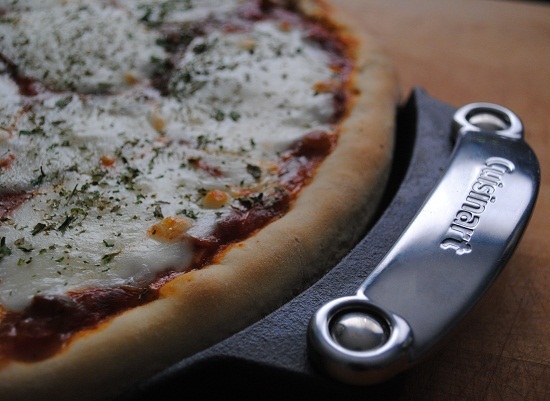